A Video From the Domain Samurai Vault…

Now that the cat is out of the bag, and our Domain Samurai software has been released, I can finally share this fun little video with you and give you the backstory: 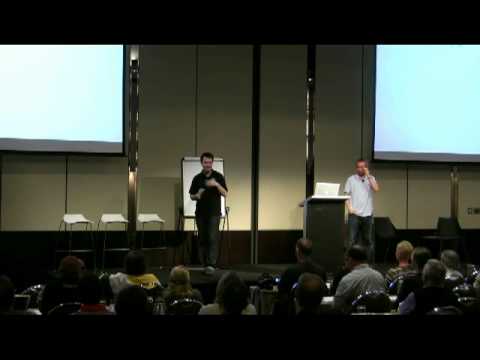 This video was filmed at Ed Dale’s Coming Home 2 event in Melbourne – moments before Kenny Goodman (from DomainFace) and I were about to give a sneak peek demonstration of Domain Samurai and DomainFace working together.

(Back then, our software was called “Name Samurai” – although we changed the name because people kept calling it “Domain Samurai”.)

Thankfully no laptops were damaged in the making of this film

P.S. – Notice how Kenny doesn’t move when it happens? That’s the difference between the Australian and English cricket teams.

P.P.S. – If you’re going to be in San Diego in May for Ed Dale’s next “Coming Home” event, make sure you say hi to Eugene - the real brains behind Market Samurai.

Keep up to date with all the Samurai News

To sign up for our newsletter, simply enter your name and email address below.